My son is 2 this year. Hard to believe he isn’t a little baby anymore!

Over the last two years, I have learned so much as both a Mom but also, a wife.  Before children, I didn’t know if I could actual do it. Like be that Mom, like my mom. But as soon as he was born it was like a switch turned on. I knew exactly what to do (well not quite) but I immediately felt like a Mom. I think it was like that because E was such an amazing baby. He just lit up the room with his baby giggles, his cries were so adorable and he was such a great cuddlier. He would just curl up on my chest and sleep. It was a bit tough in the beginning in many other aspects but once we got through the rough days of the “4th trimester”, it was so much fun 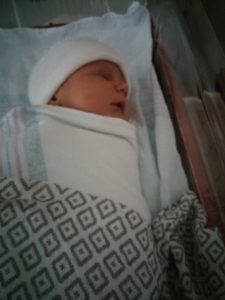 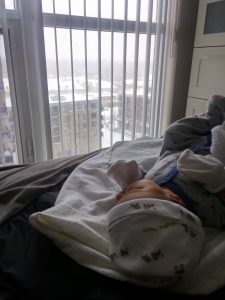 He is so much fun to watch grow up!

He loves music. He would lay in his playing area grooving to songs. He still loves music and can sing the lyrics of Wheels on the Bus, Twinkle Twinkle, ABCs, most of those favourite nursery rhymes.

He loves going for walks in the park. 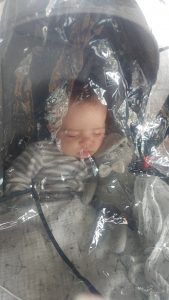 When he started to crawl….he crawled in his own way…army crawl. He skipped the knee crawling stage because he wanted to walk. He walked at around 10 months and was super confident in walking before his 1st birthday.

His first word was Cat. His second word was Mama. He loves talking now! He loves saying I can do it. Me hold it. Ok. No.

He was an independent baby and now he is adventurous toddler! Stay tuned for more adventures with E. 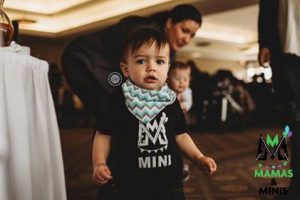 Cleveland with a Toddler
February 4, 2019